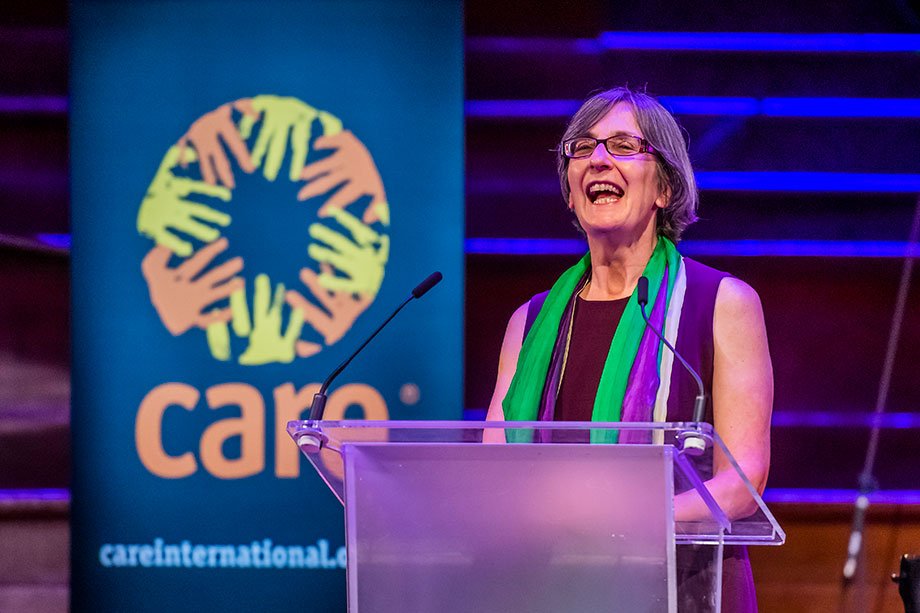 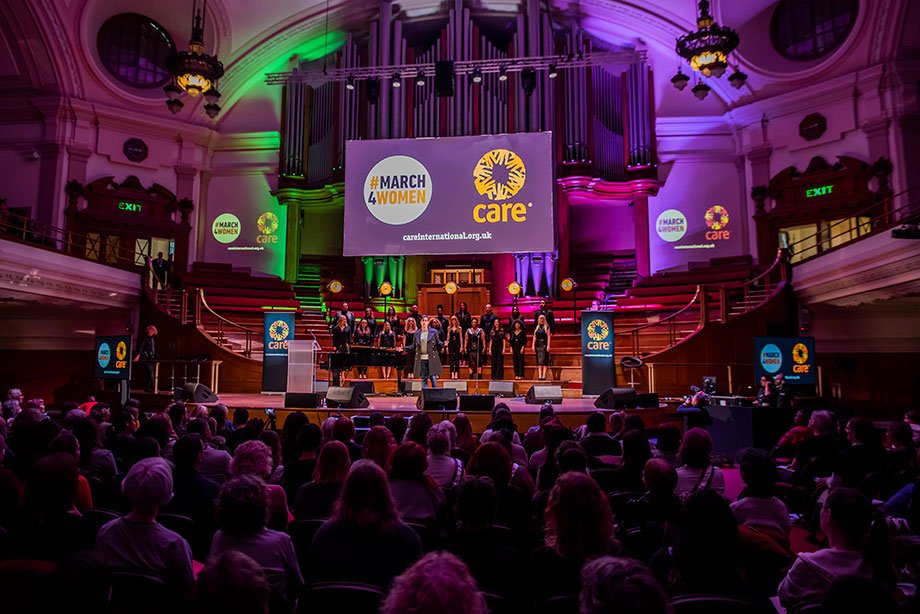 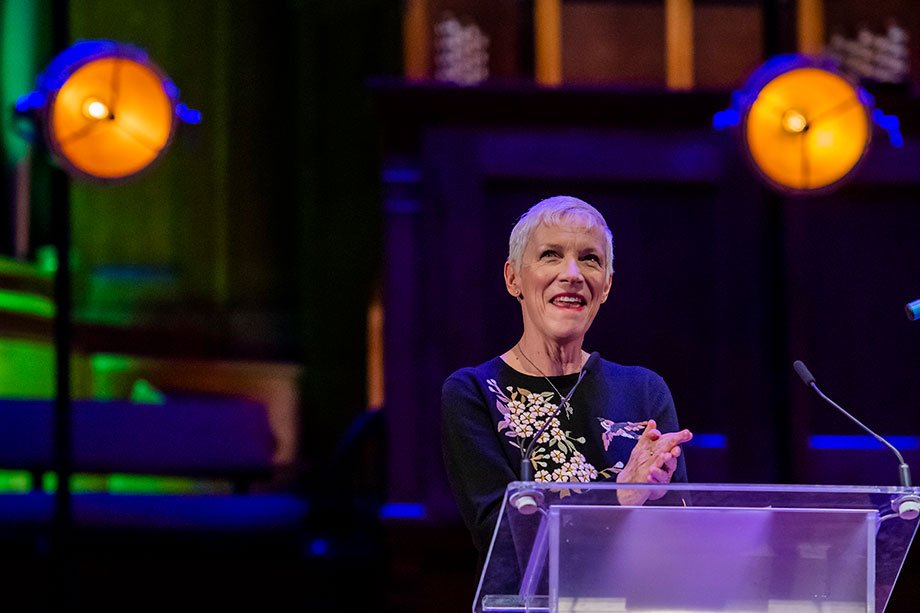 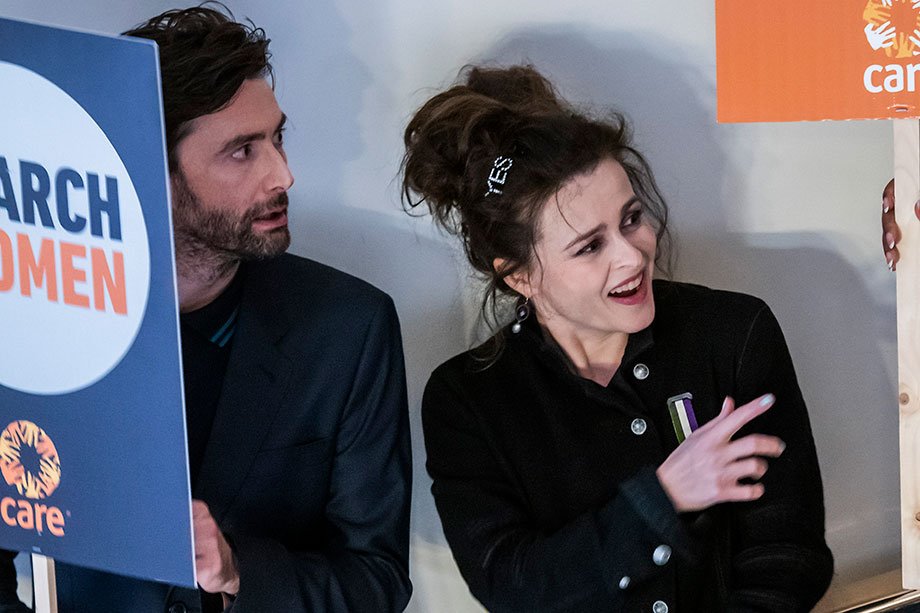 This year’s March4Women event took place on the centenary of the Sex Disqualification (Removal) Act, which enabled women to practice in a range of professions, most notably Law. The rally marked International Women’s Day and celebrated modern-day campaigners who have challenged the law to change the world.

During the event, organisers CARE International UK called for a global law to protect women worldwide from sexual harassment, violence and abuse in the workplace.

Helen Pankhurst, who led the event, said: “March4Women was a wonderful afternoon of fun and purpose. The strength of March4Women is it combines the solidarity of grassroots movements with the far-reaching voices of high-profile figures, and together we amplify our call for change. It was fantastic to see so many amazing campaigners rightly celebrated, and so many well-loved names willing to share their platform. This is our 7th annual event, and it gets more special every year. To hold our first indoor rally in the beautiful Central Hall Westminster, where the suffragettes congregated and mobilised for change, seemed very apt and felt very special.”

Paul Southern, Managing Director of Central Hall Westminster, commented: “Our venue has become renowned for hosting high-profile events relating to equality and social justice, including those early rallies by the Suffragettes and other women’s movements. We were so proud to be involved in an event which will soon be making history itself.” 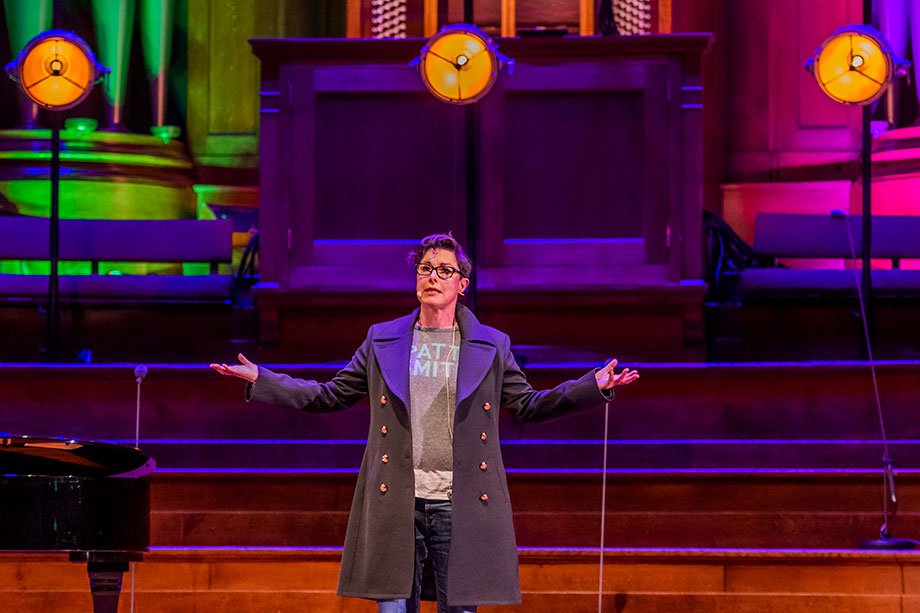 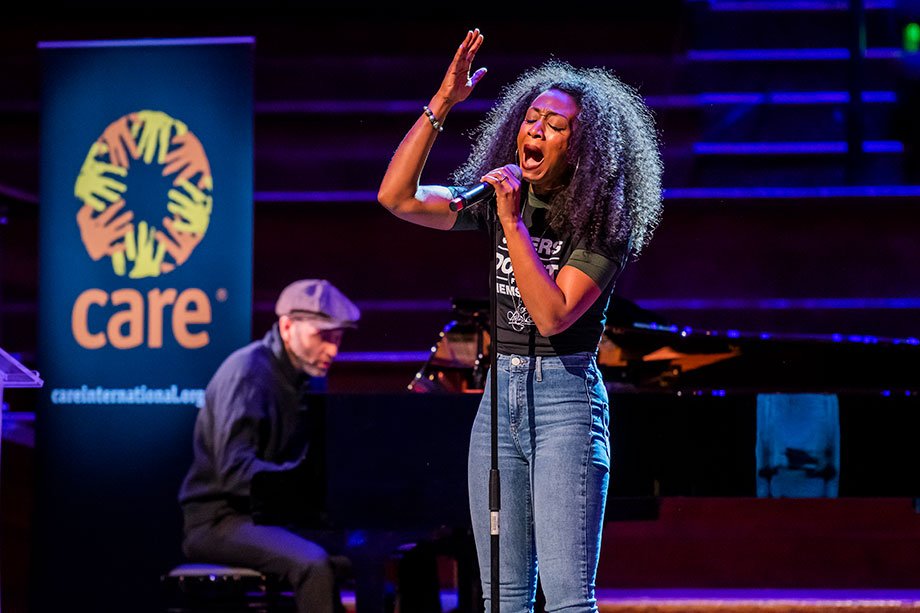 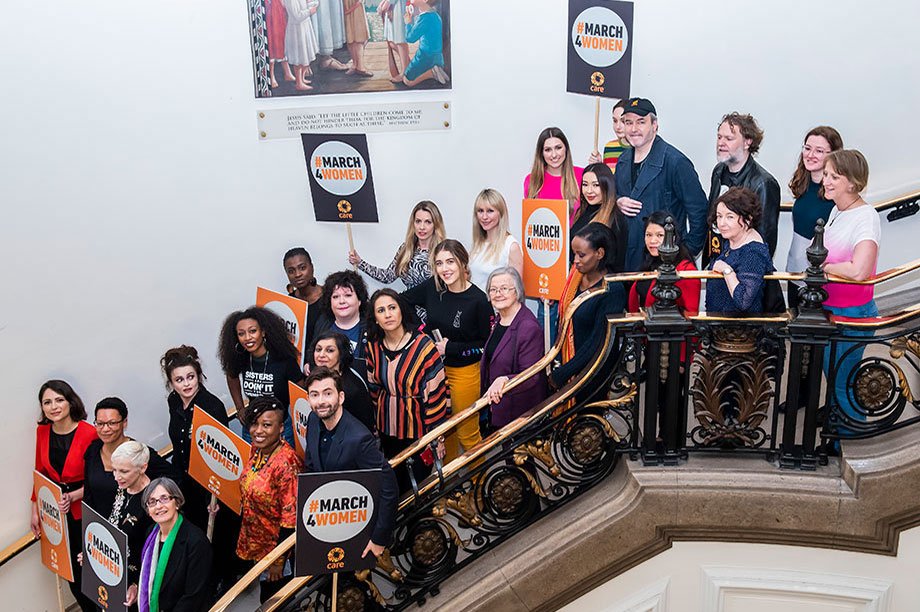 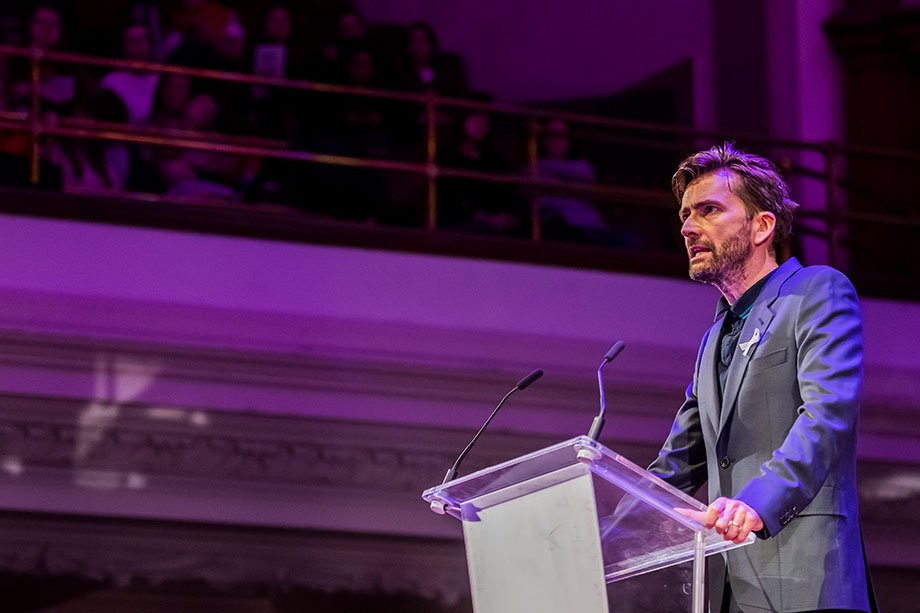 All the images in this article: (c)CARE/Guy Bell. 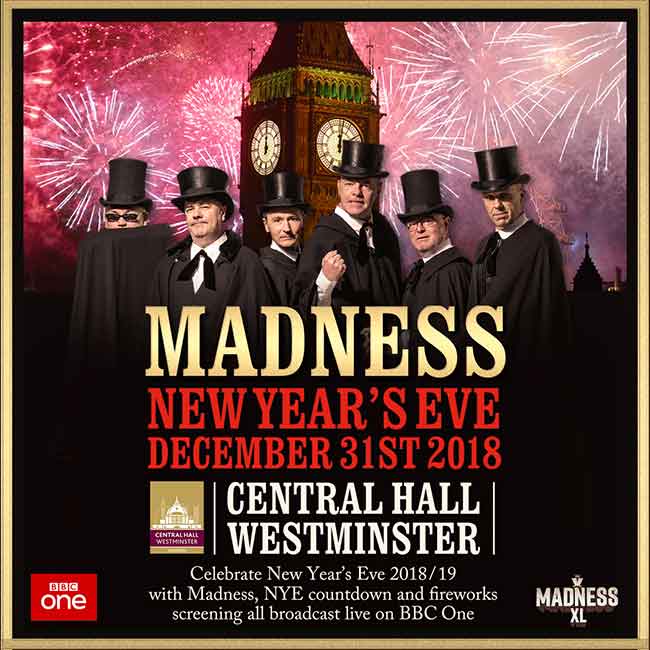 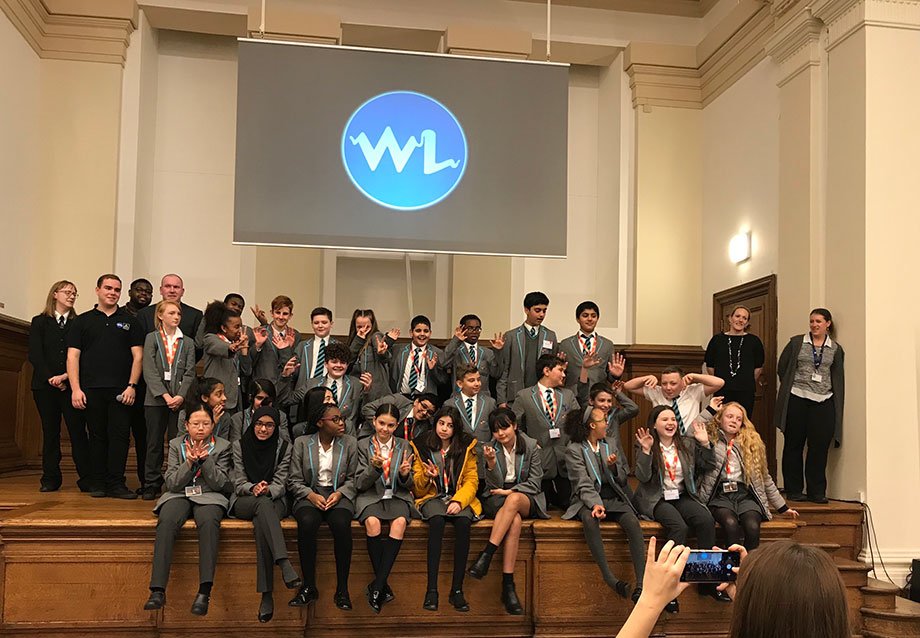 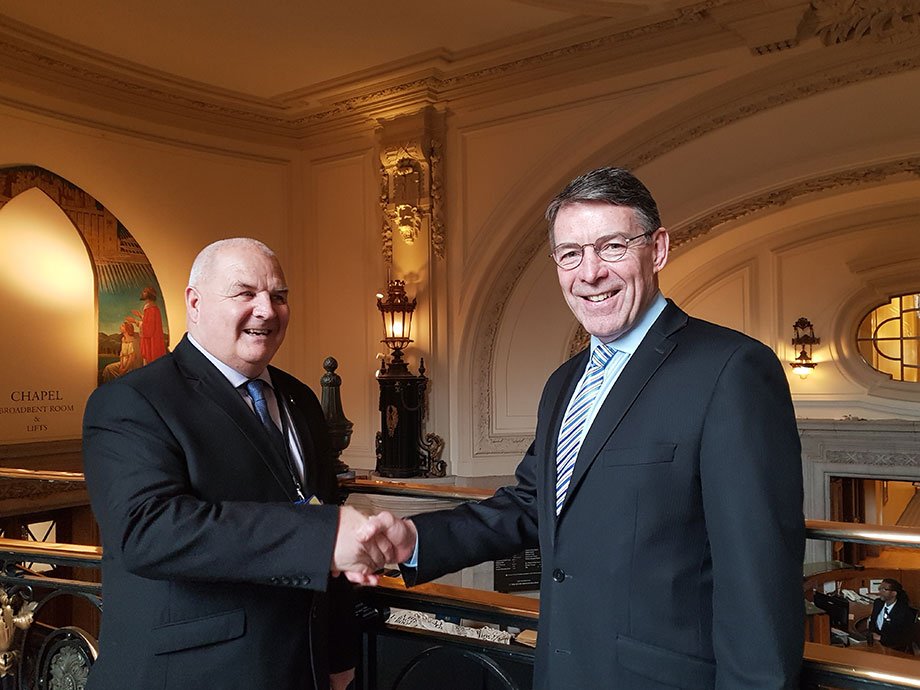 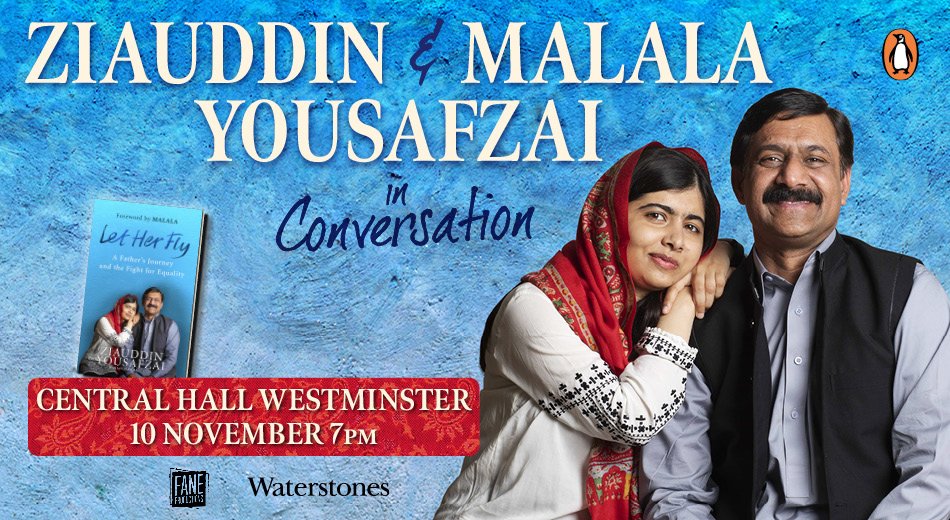