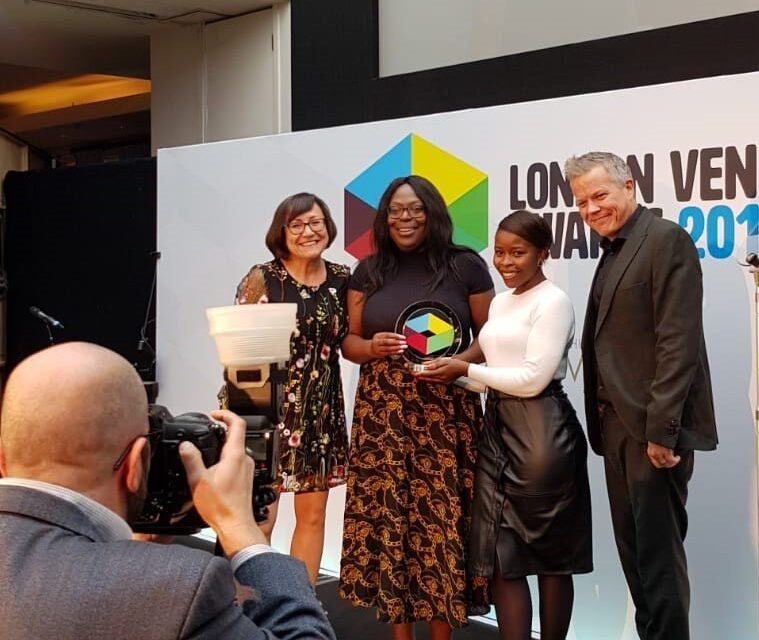 Central Hall Westminster today announces that it has won Best Historic Venue Over 400 in the coveted London Venue Awards 2019.

The historic venue based in the heart of London opposite Westminster Abbey, picked up the award at a prestigious ceremony held at the Hurlingham Club, Fulham on Friday 4th October, which included a drinks reception, entertainment and a three-course lunch.

The London Venue Awards are judged independently by an esteemed panel with a wealth of knowledge and experience in the event industry, either by management of venues or in organisation of business events.

Central Hall Westminster with its imposing Grade II* listed building and largest self-supporting domed ceiling in Europe, won the award as one of the capital’s most historic buildings with an illustrious event history. Originally built as a meeting place in 1912, it is famed for hosting events of historic significance including the earliest Suffragette meetings and the first UN public address in 1946. Famous public figures who have graced its doors include Winston Churchill, Mahatma Gandhi, Winnie Mandela and Mikhail Gorbachev to name a few.

The tradition has continued with visits from numerous high-profile figures including The Duke and Duchess of Sussex and Indian Prime Minister, Narendra Modi. A lot of its history has come full circle in recent years after the March4Women event held to celebrate International Women’s Day was held at the venue in early 2019, attended by numerous celebrities and famous suffragette, Emmeline Pankhurst’s great-granddaughter, Dr Helen Pankhurst.

The venue’s history is integral to its identity as a world-class venue and it hosts over 800 events every year, including high-profile concerts, television broadcasts, graduation ceremonies, exhibitions and conferences.

Paul Southern, Managing Director of Central Hall Westminster, comments: “We are very proud of the venue’s illustrious past and its iconic building in the heart of Westminster, so we were absolutely delighted to pick up.” 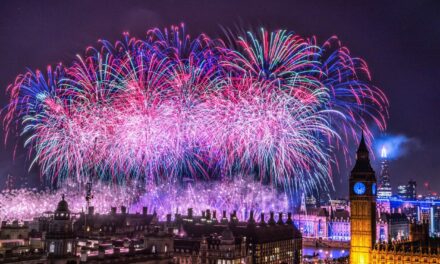 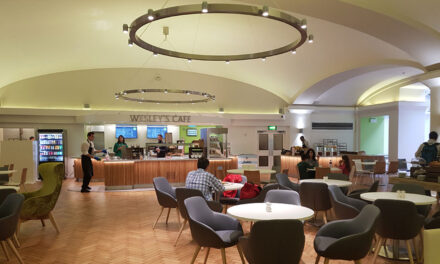