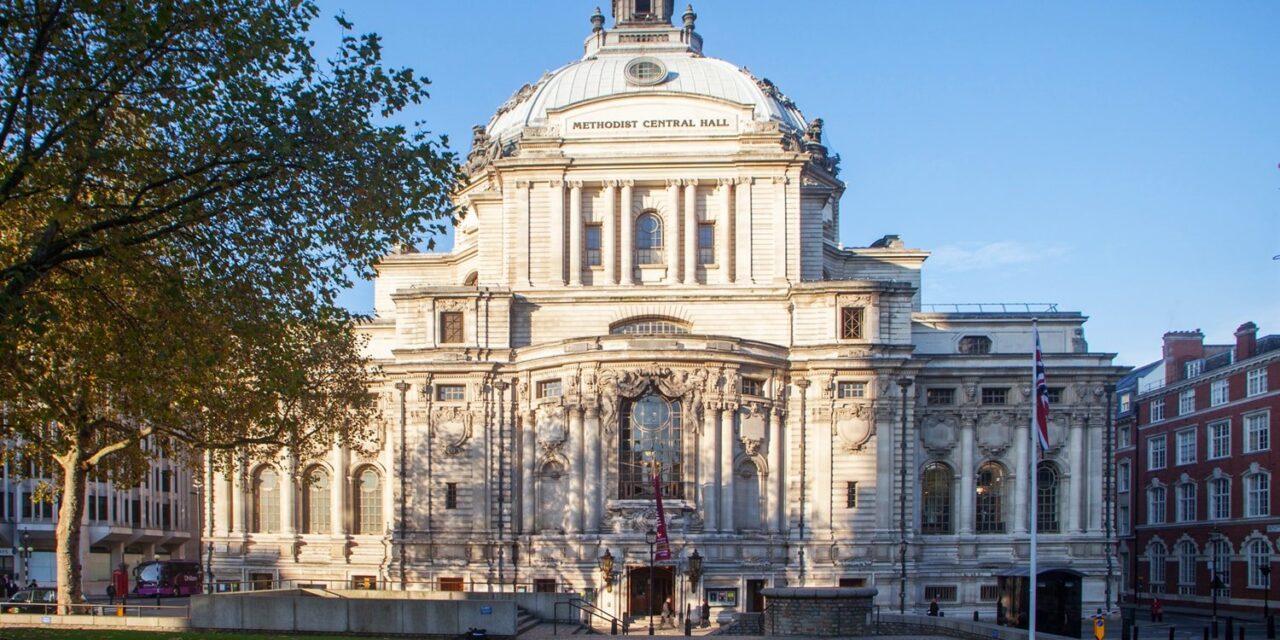 Central Hall Westminster today announces its highest ever turnover for the year of £7.8 million with a promise to increase charitable funding to £1.7m per year. This will represent a 21% rise in donations to charity by 2020.

The central London venue’s 2018 Annual Review reveals that the record turnover has been boosted by a 37% increase in high-profile concerts held in its historic Great Hall. This included the Royal Armouries’ concert to mark the end of the hostilities in the First World War attended by the Duke and Duchess of Sussex. Other high-profile concerts included UNICEF’s Christmas Carol concert featuring Jessie Ware which raised money for children in Syria, Katie Melua’s London leg of her World Tour, 80s pop band Madness transmitted live from the venue by BBC One and the Raymond Gubbay season of Christmas concerts.

The number of conferences held in 2018 also increased by 31% with clients including Deloitte, Shell, The Guardian and The Jamaican National Bank. Additionally, the flexibility of the venue allowed over six exhibitions to be held throughout the year including the 13th Annual BNC Show for the second year running.

Televised media events in 2018 included Channel Four’s Stand up to Cancer presented by Alan Carr, Maya Jama and Adam Hills, held at Central Hall for the third time in a row and which raised over £24.6m, and James Corden’s The Late Late Show for the second year running.

One of the highest profile events in 2018 was a public address by the Indian Prime Minister, Narendra Modi, which was streamed live to one billion people worldwide.

As a not-for-profit organisation, surplus revenue is used to maintain the historic Grade II* Listed building and to support charitable causes. In 2018, £450,000 was spent on improvement works including a complete refurbishment and rebranding of its public café. For 2019 and beyond, a budget of £1.1m has been set for a ten-year building maintenance programme.

As a result of the increased revenue, the venue was able to make a contribution of £1.2m to the funds of the Trustees of Central Hall which makes further contributions to the building’s upkeep and to a number of charitable causes including homeless charity, The Passage, and the onsite St. Vincent’s Family project which supports vulnerable local families. Other charitable initiatives for 2018 included raising over £28,000 through public donations to the Toilet Twinning charity which aims to provide clean water and sanitation to poverty-stricken families around the world.

Central Hall’s continued investment in green and ethical initiatives in 2018, including being the first venue to introduce a carbon calculator for events in partnership with Green Tourism, led to the award of a Responsible Business accreditation from Westminster Council. During the first six months of 2018 over 176,000kg of carbon was saved via recycling initiatives.

Having solidified its reputation as central London’s largest conferencing and events venue, it aims to grow revenues further by 2020 to £8.3 million with a projected £1.7m per year being made available for charitable purposes.

Paul Southern, Managing Director of Central Hall Westminster, comments: “For the past five years we have beat our own record for results, but in the last year it has been phenomenal with the large increase in both concert and conference business. We really took the spotlight on the world stage with the number of internationally acclaimed and high-profile events which took place here. Prime Minister Modi’s address to one billion people around the world had particular resonance with us after Mahatma Gandhi addressed an audience from the very same stage exactly 70 years earlier. This demonstrates how we and the world have progressed to reach huge audiences, while our values remain the same.”

“In addition, we have exceeded our five-year plan to increase the number of high-profile concerts which take place within the venue and are delighted that the profits from these and all our other events go to help so many worthy causes,” he added. 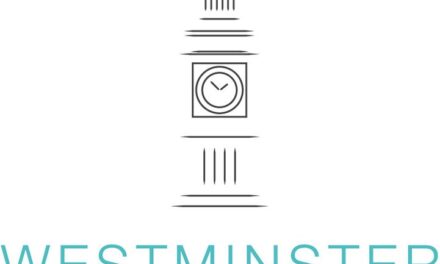 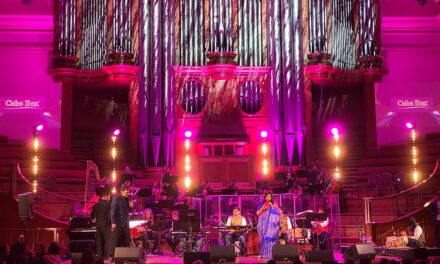 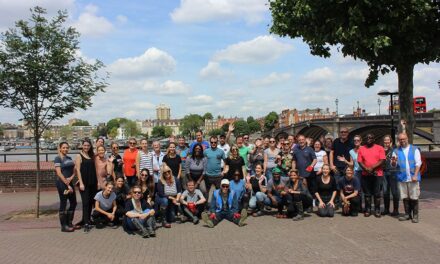 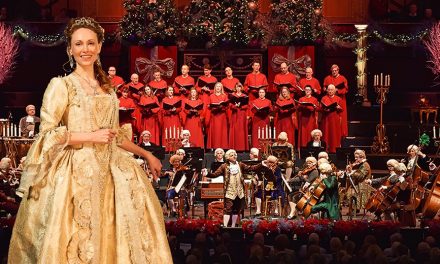