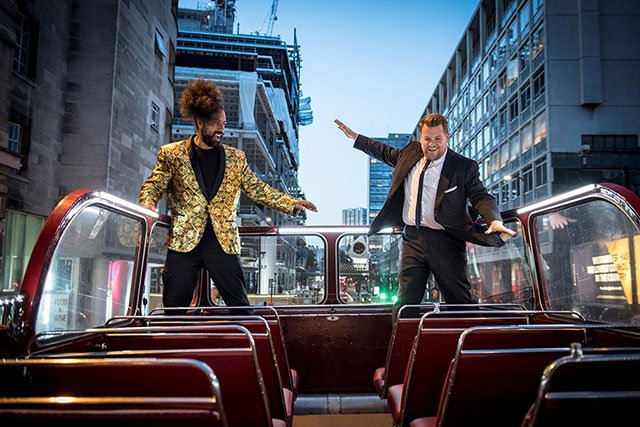 London’s historic Central Hall Westminster played host to CBS’s THE LATE LATE SHOW with JAMES CORDEN for the third year running for a series of special episodes, broadcast by Sky TV from June 18th to 21st.

As well as being broadcast on Sky, the show is available to watch on demand by Now TV.

Paul Southern, Central Hall Westminster’s Managing Director, comments: “We were honoured to host THE LATE LATE SHOW with JAMES CORDEN for the third year running. Our venue has become synonymous with not only hosting high-profile events but also international television broadcasts such as this one.” 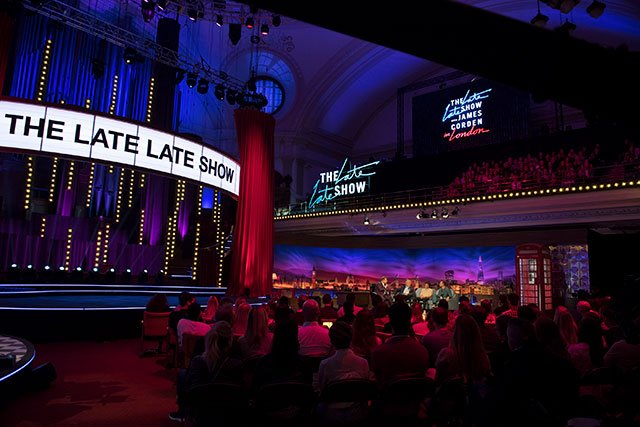 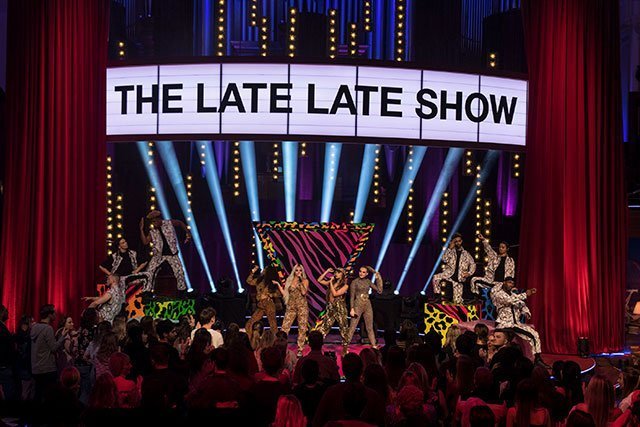 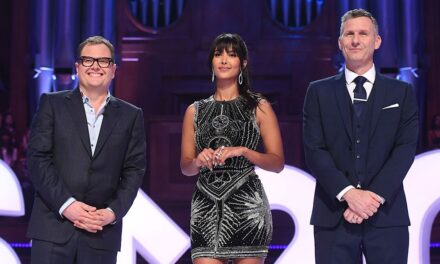 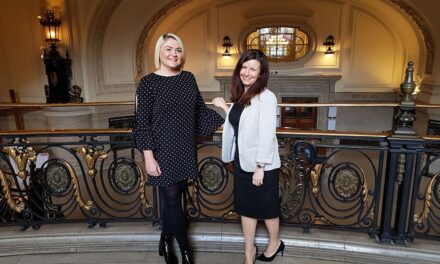 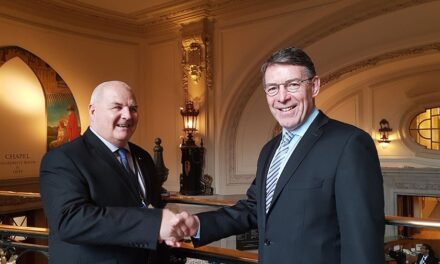