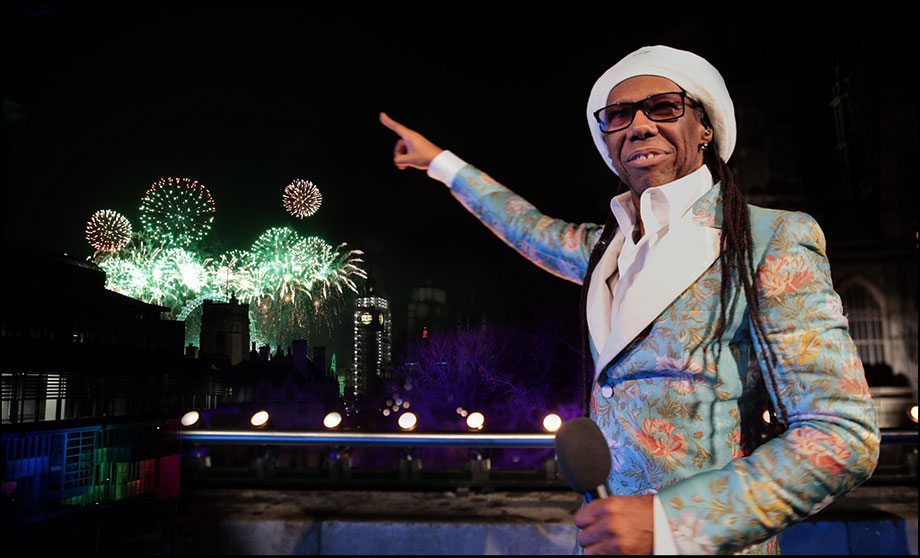 A live audience of over 2,000 were joined by millions of TV viewers when Central Hall Westminster provided the backdrop to a televised BBC New Year’s Eve performance by Nile Rodgers & CHIC.

Playing to a packed crowd in the venue’s Great Hall, music legend Nile Rodgers and his world-famous band CHIC created a New Year’s Eve celebration to remember which was broadcast live on BBC One before and after the London fireworks display. Introduced by presenter Roman Kemp, Nile celebrated 40 years in the business with a special performance by CHIC, playing a string of hits including Good Times and Le Freak. The concert, which also included a rendition of Pharrell Williams’ Get Lucky, was described by TV reviewers as ‘sensational’.

This was the fifth year in a row that the BBC selected the central London venue for its annual New Year’s Eve concert which heralds the world-famous fireworks display over the River Thames. Previous performers taking to the stage in the 2,200 capacity Great Hall have included Gary Barlow, Queen + Adam Lambert and Robbie Williams.

Paul Southern, Managing Director of Central Hall Westminster, comments: “We were honoured to be part of the BBC New Year’s Eve celebration for the fifth year in a row. There was an incredible atmosphere in the Great Hall and this concert marked the start of another successful year at our venue.”

Nile, who was this year inducted into the Rock and Roll Hall Of Fame, said “It’s been an incredible 12 months for us in the UK. I thought playing to 200,000 people at Glastonbury could not be beaten but getting to put a cherry on 2017 and kicking off 2018 in London at the historic Central Hall Westminster in front of a BBC television audience of millions has been incredible. I wish you all a happy, healthy and prosperous new year and would like to express my sincere gratitude for all of your love and support!” 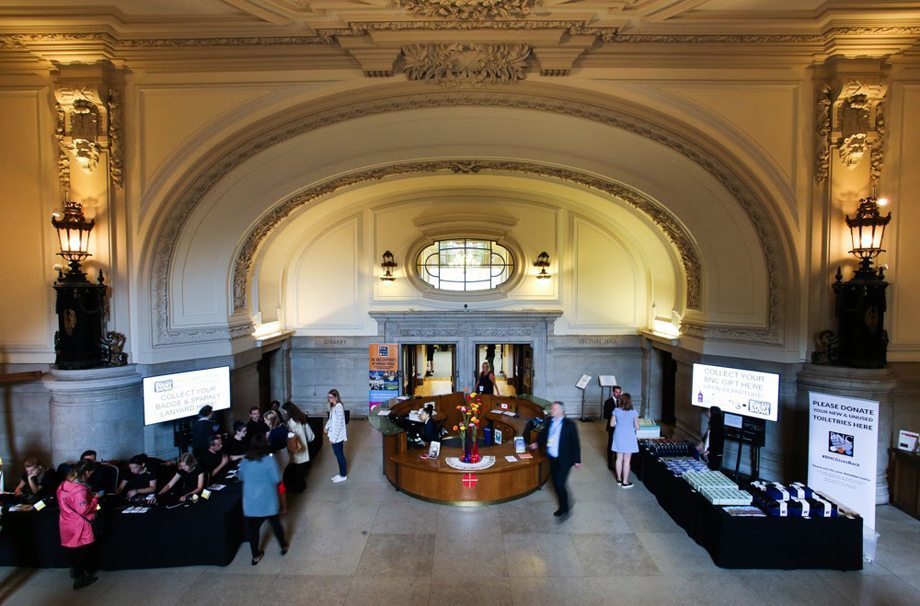 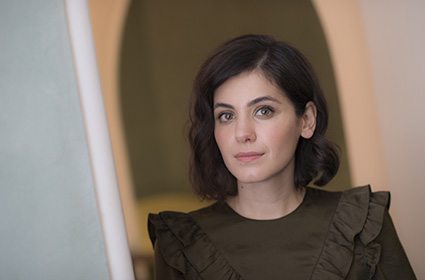 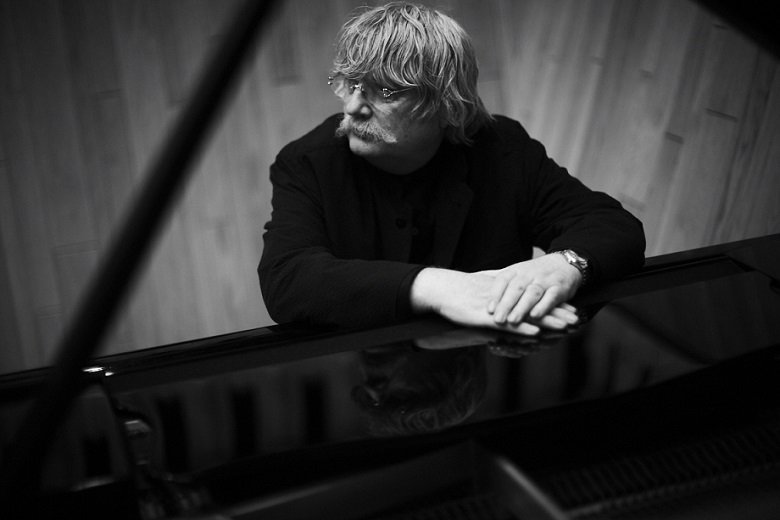 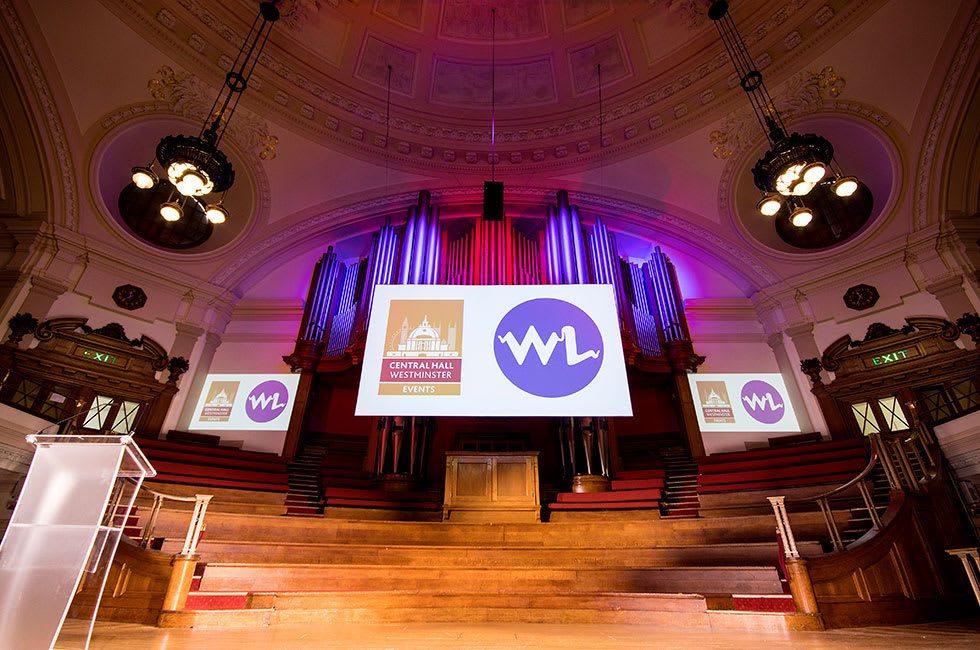