What have CHW and the Football World Cup got in common? 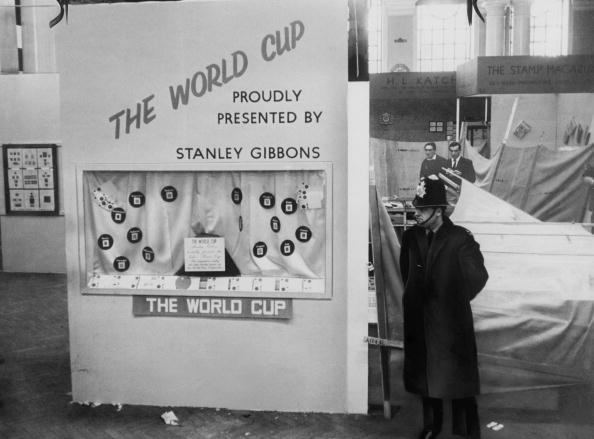 With the FIFA World Cup once more upon us I’d like to share what has become one of my favourite stories about CHW that I’ve come across in my first year at here.

In March 1966 (Even I appreciate the significance of that year) a major stamp exhibition was held in the Lecture Hall at Central Hall Westminster.  As the tournament was staged in England, the organisers obtained permission to display the 1966 FIFA World Cup, which at the time was the Jules Rimet trophy.  This silver-gilt beauty was a 12-inch gold-plated sterling silver image of Nike the Greek Goddess of victory sitting on top of a lapis lazuli base. During the early hours of a Sunday morning when the exhibition was closed, the poor trophy was stolen from its display cabinet and removed from the building!

As you might expect, a bit of a panic ensued and what became one of the biggest investigations in Scotland Yard’s history at that time, rewards were posted in an attempt to retrieve the trophy.  The Gillette Razor company put up £500, City firms offered £3,000, and the then chairman of Fulham FC, Tommy Trinder promised £1,000 to anyone who could find it.

A hoax caller claimed it was hidden in a brown suitcase in left luggage at Charing Cross and there was even a £15,000 ransom sent to the FA Chairman Joe Mears.

A small furry creature named Pickles who turned out to be the hero of this story, sniffed out the expensive doggy treat seven days later.  Pickles the Collie found the trophy under a bush during his evening walk in a south London park.

Pickles’ owner, Mr Corbett, curious to know what his four-legged friend had found, discovered the trophy wrapped in newspaper and quickly realised its significance.  After taking a proper look at the coveted cup with his wife, Mr Corbett took it to the police station claiming it was his dog Pickles who had found it.

For his dogged efforts, the heroic Pickles received a solid silver medal, £53 in cash, a rubber bone, a year’s supply of dog food and a part on a comic show called the Spy with the Cold Nose.  After much deliberation even Mr Corbett won his own treat of an impressive £6,000, much more than the England team players who each received £1,360 in bonuses after winning the World Cup!

After all that, the now infamous Jules Rimet trophy was stolen yet again in 1983 from the Brazilian FA headquarters.  The Brazilian team had just been given the trophy outright after winning the World Cup for a third time in 1970.  The cup was never seen again, many think it’s been melted down, although a replica secretly made at the time of its first disappearance can be found in the English National Football Museum in Manchester.

Recent news has only just emerged stating that armed robber Sidney and his brother Reg (they weren’t armed at the time) were opportunist thieves who made their getaway from Central Hall Westminster with the trophy under their arm.  According to reports, it was nicked just for the thrill of it, they would have never melted it down or sought to make money from their loot as to them it was the legendary World Cup trophy!

Needless to say we have ramped up our security since 1966…. 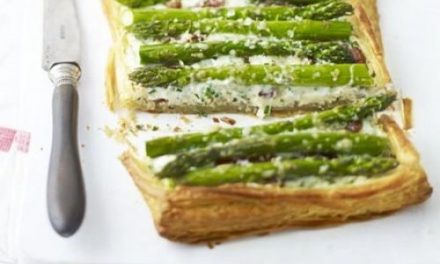 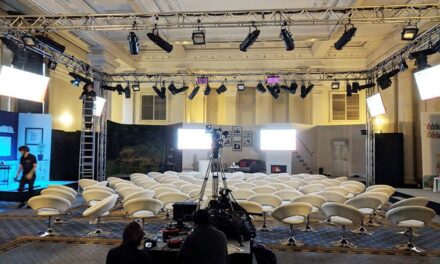 Solving the challenges of working within a historical building 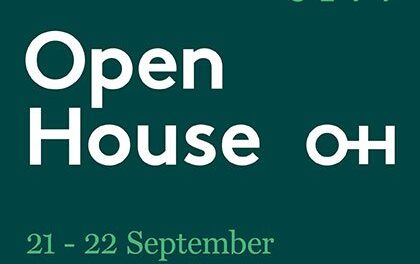 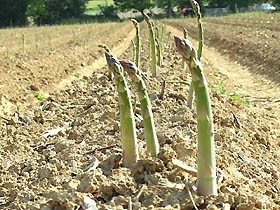 British asparagus as featured on our menus!