London is one of the most filmed destinations in the world across both TV and cinema. Its popularity is due in part to its unique mix of history and modern, offering countless hidden-gems so you’ll always find the perfect setting for your shoot.

As one of the most sought-after grand filming locations London has to offer, Central Hall Westminster has been a backdrop to numerous Hollywood blockbusters and TV programmes, spanning all genres. The most popular space at our historic London filming location is the spectacular Great Hall with both the interior and exterior featuring in shoots often. Its combination of exceptional beauty, iconic history and almost 1000sq ft of versatile floor space makes it ideal for nearly any kind of production.

Our venue can effortlessly add class and bring a sense of grandeur, perfectly demonstrated by The Late, Late Show with James Corden; or can transport viewers back in time in period dramas such as The Crown. 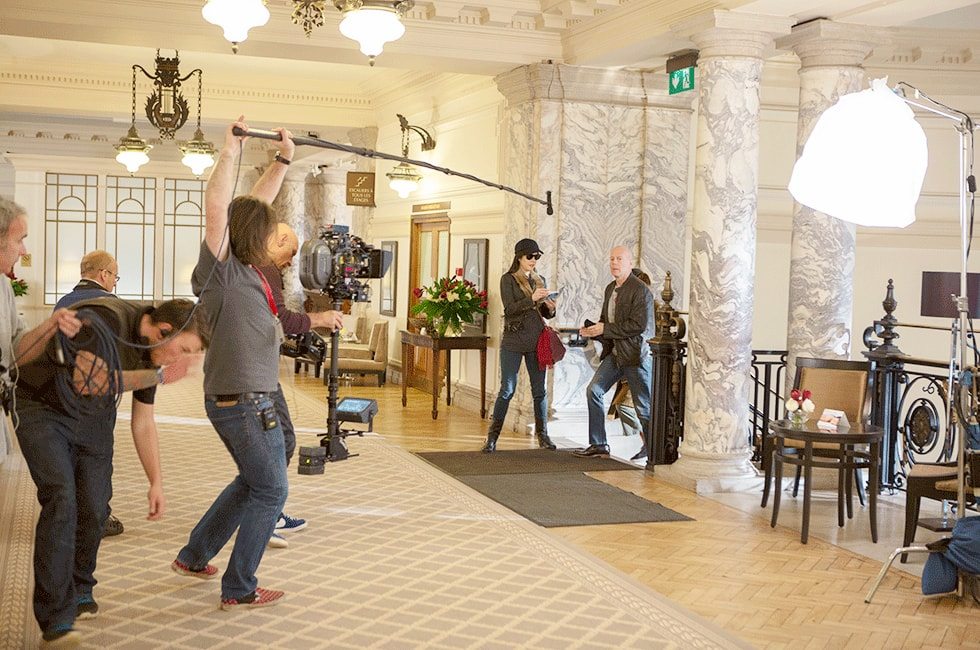 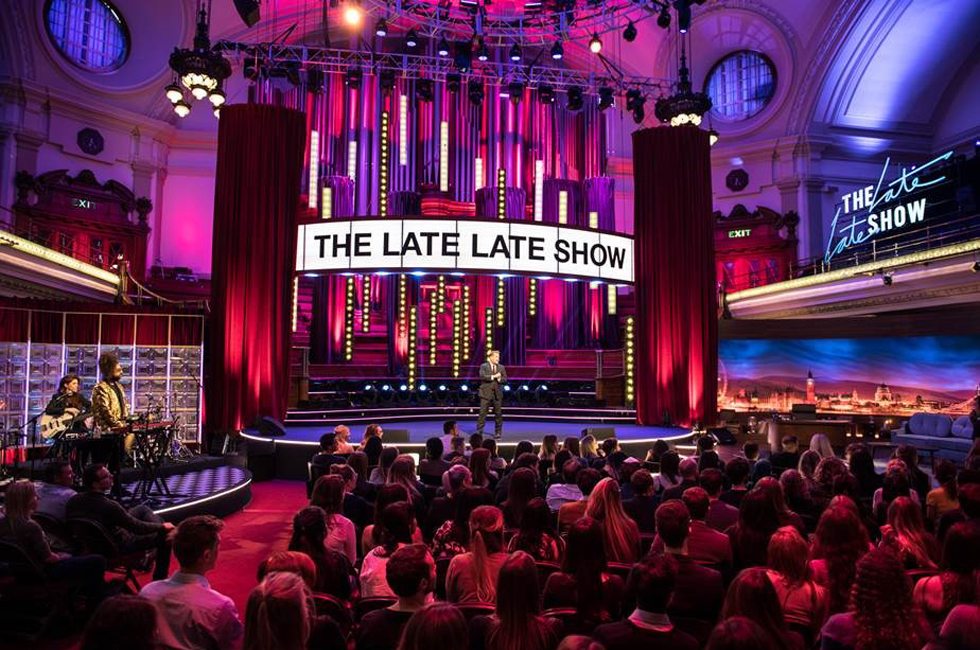 When considering the huge range of filming locations Westminster (and London) offers, it can be a huge advantage to pick somewhere with a team who has experience in hosting shoots. Being surrounded by people who understand and anticipate your needs can help to streamline your entire production.

Not only are our team considerably experienced but have also developed strong links within the cinema and television production industries through our consistent work within them. Further TV and film productions we have been featured in include:

Working with our in-house AV partner, White Light, the Great Hall receives regular updates to its tech and AV equipment, ensuring the venues capabilities remain as impressive as its period features. The recent addition of a fitted lighting rig makes it a breeze for film crews to set the scene no matter the requirements.

The architecture of the Great Hall lends itself to providing excellent acoustics whilst full blackout facilities can be used to control the amount of natural light in the space and create the perfect atmosphere. Our Westminster filming location is fully modernised, even including a purpose designed PA system ideal for managing teams on shoots.

For more information, you can get in contact with us below. 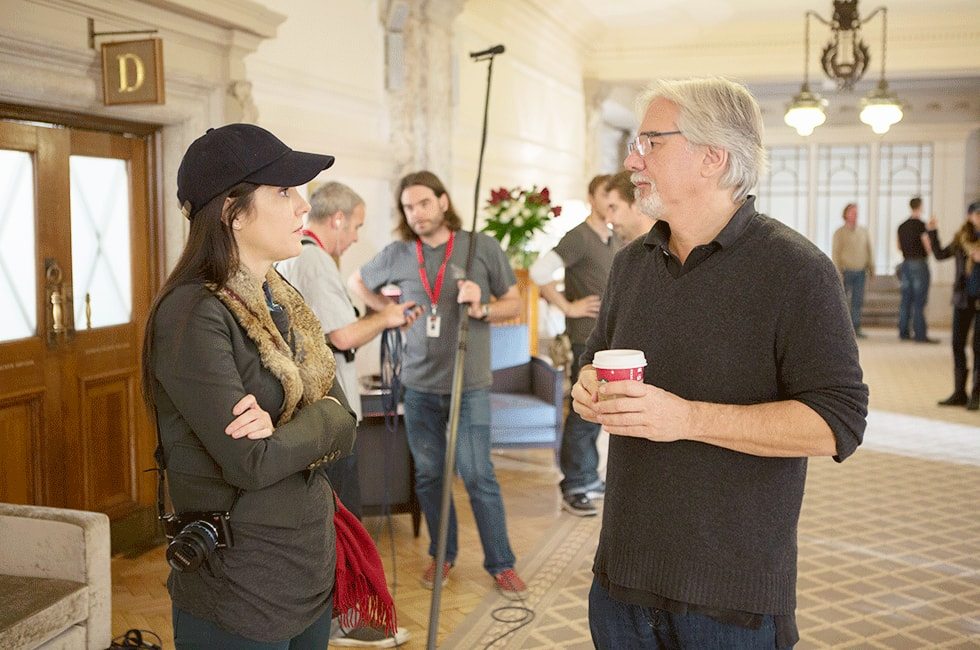