CHW and White Light celebrate 5 successful years of working together 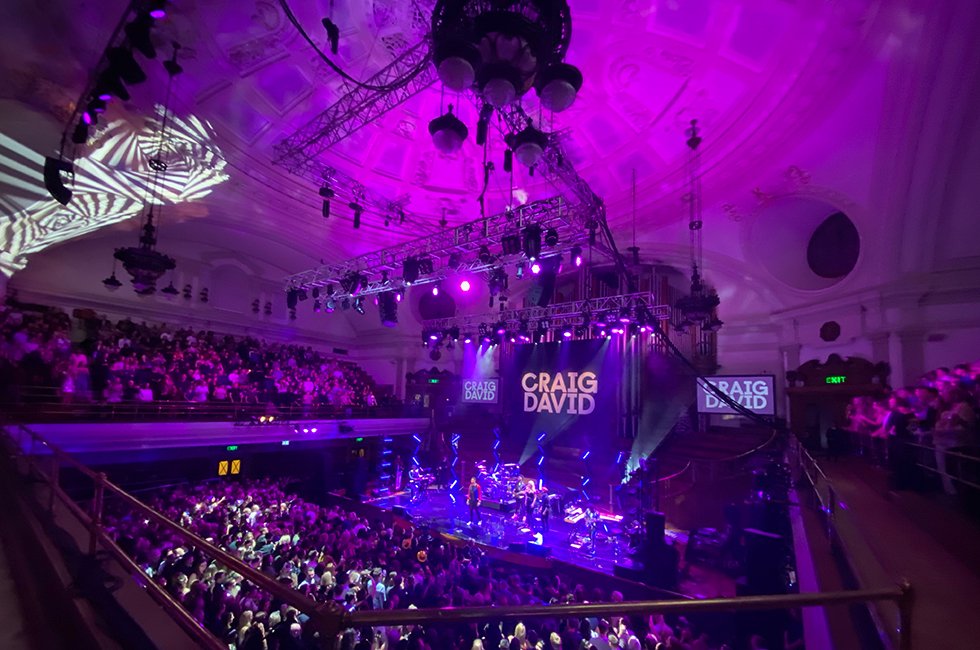 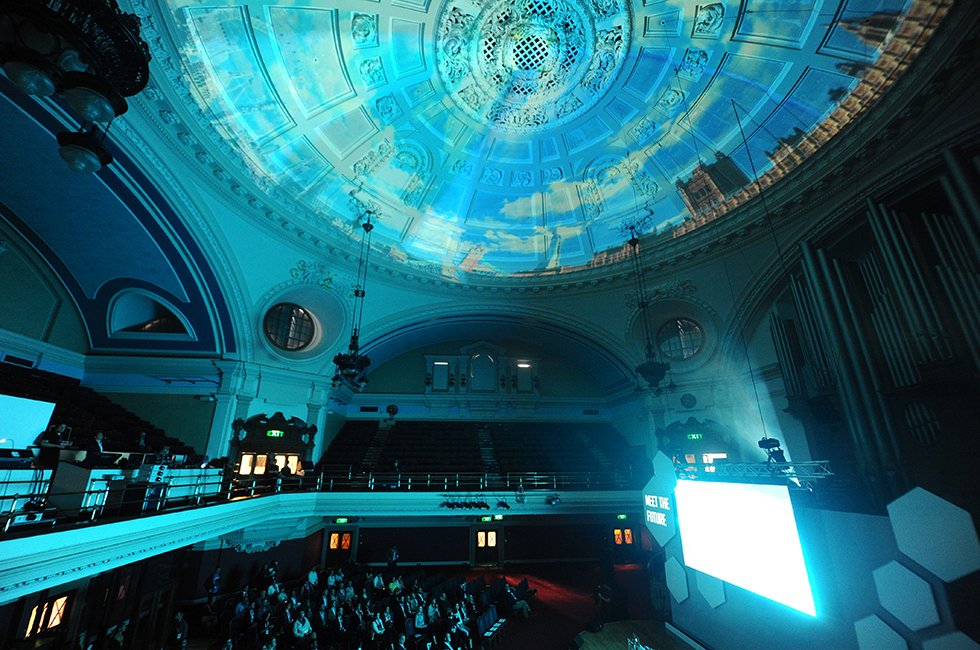 Exactly five years ago, our portfolio of managed venues was first established when we proudly became Central Hall’s in-house production service partner. Since then, our relationship has gone from strength to strength and it has been an eventful and hugely exciting journey. While the world pandemic that we are all currently facing makes it feel like a surreal time to celebrate an anniversary, we still wanted to mark this special occasion.  What better way to do this than with a fond look back over the five years and some of our favourite events in this iconic, Grade II* listed venue?

Taking up residence in July 2015, we built a dedicated team, which has grown significantly in recent years, and began undertaking our commitment to installing cutting-edge technology throughout Central Hall. As London’s largest conference venue, we could see the limitless potential to enhance a very diverse nature of different events through lighting, audio and video solutions. Particularly in the Great Hall, the stunning architecture, which includes Europe’s largest domed roof, offers many striking canvases for elements of creative production. After installing a brand-new motorised rigging system in this space, we were able to significantly reduce set-up times and elevate the technical capabilities using the very latest equipment. Since then, we have continued to invest in the infrastructure, with the integration of a revolutionary Crestron digital matrix system enabling increased connectivity within the larger saleable spaces. In terms of audio, the Great Hall, which is an internationally renowned concert venue, features the largest in-house installation of Yamaha equipment to date in Western Europe.

Our team has recently enjoyed reminiscing to decide on some of their favourite events, which proved quite a challenge, as there has been countless amazing ones to choose from! We hope that you enjoy our pick, which we feel is a fitting showcase of Central Hall’s versatility as an events venue: 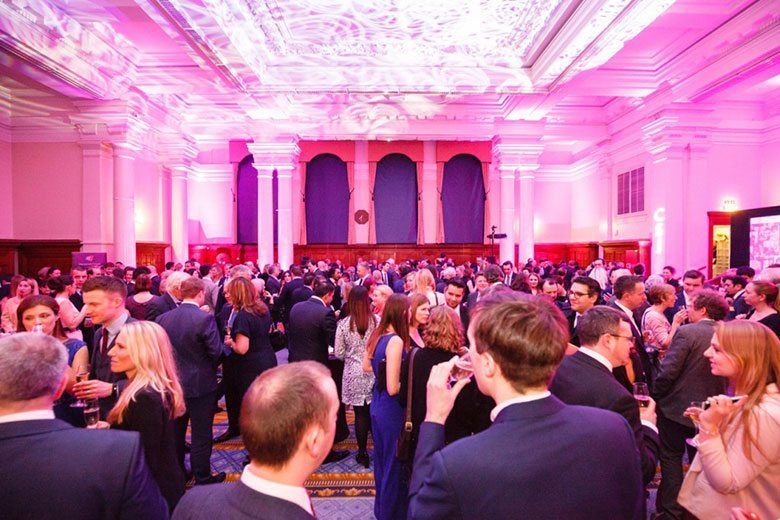 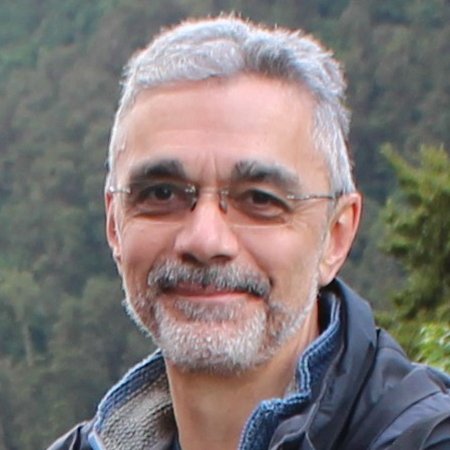 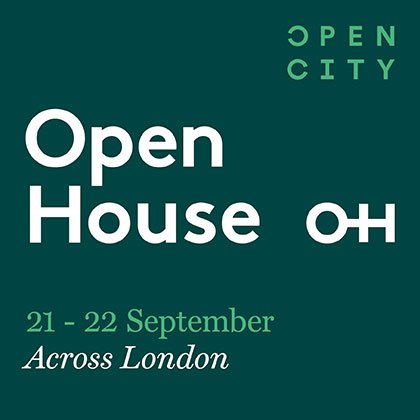 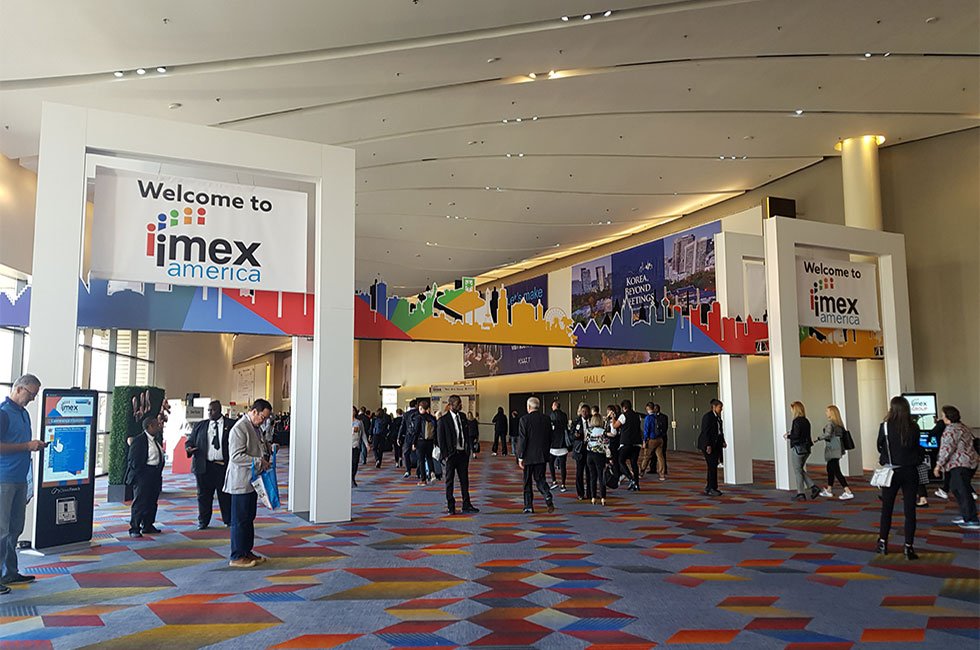