Over the years we have established strong relationships with the Chinese market and have proved that we can provide a 5* service.

Please read on for more details on the Chinese led events that have been held here and the clients we have built a network with.

In September 2019 the “Beautiful China Beautiful Britain” exhibition took place in our Library commemorating the Golden Era of China-UK Relationships.  2019 marked the 70th anniversary of the founding of the People’s Republic of China, the 65th anniversary of the establishment of diplomatic relations between China and Britain. This exhibition demonstrated this golden era between China and Britain. 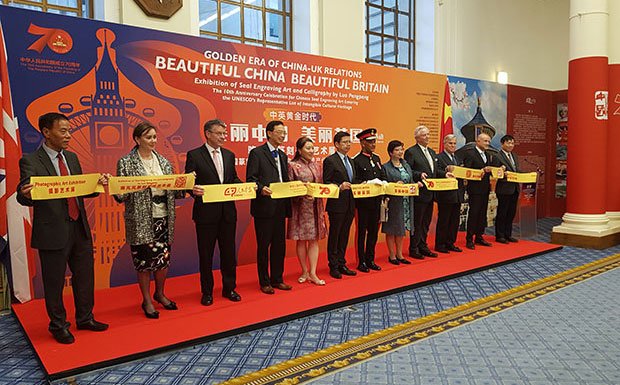 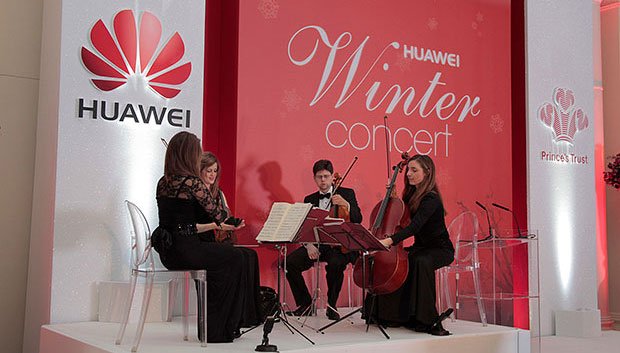 In April 2018 Huawei’s Chinese office held a Harry Potter themed Award Ceremony in the Great Hall.  This was the first time we hosted a seated awards dinner in the Great Hall for over 230 people, the space and the themeing in the hall looked fantastic.

Back in 2012 we also hosted Huawei’s UK office annual Winter Concert at the venue. Multi-award winning musical theater starts Elaine Page and Ruthie Henshall performed together for the first time at the event.

Central Hall Westminster hosted the London Award Ceremony for the Chinese International Film Festival in early 2014.  This  is a very prestigious high-profile annual event, the UK  equivalent of the BAFTA awards.

The grand event took place in our Great Hall, followed by a reception which was attended by the global media plus top-billed actors including Fan Bingbing. 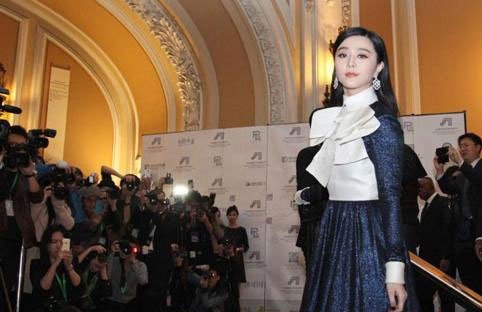 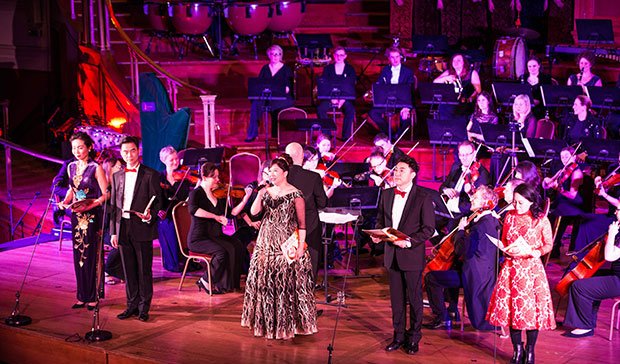 The orchestra performed their concert named Melody Flows in front of more than 2,000 people in the Great Hall during the summer of 2015.

The Director of the Orchestra had previously attended the International Film Festival and was so impressed by our venue that he booked this concert with us.

In addition to the enjoyment of the beautiful music that was played, the event also promoted and encouraged people to study music as well as keep the teaching of the use of traditional Chinese musical instruments alive.

Held during the Olympic Summer Games/London 2012. A launch event took place at Central Hall Westminster that was attended by officials from the International Olympic Committee, the General Administration of Sport of China, the government of Jiangsu Province, the Nanjing Youth Olympic Games Organizing Committee, and Ambassador Liu Xiaoming.

Following on from the success of this event in 2014, Jiangsu Province Week was also showcased at the venue.  Ambassador Liu Xiaoming attended the opening ceremony of Jiangsu Comes to You 2014 and Yangzhou Day held by the Jiangsu Provincial Government. 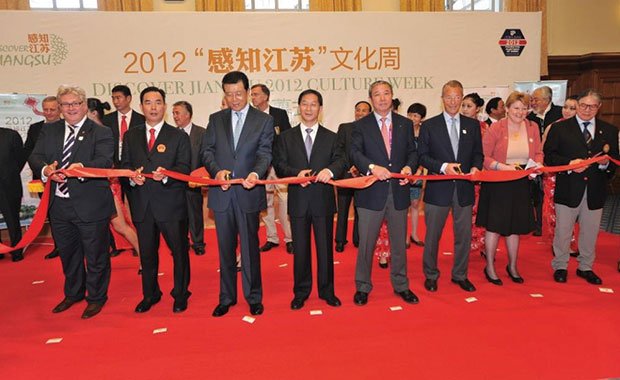 Held during the Olympic Summer Games 2012. BADMINTON England and Red Bull China teamed up to host a very special event, showcasing some of the best amateur badminton talent the two countries have to offer. 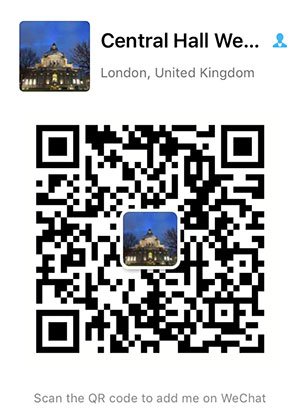