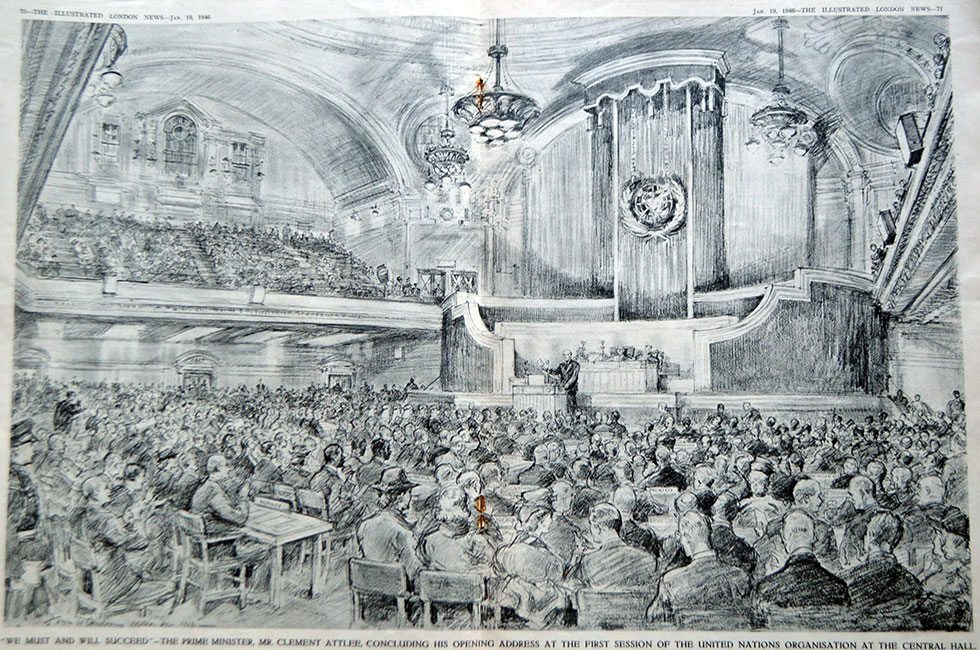 The footage gives insight into how the momentous meeting took place in the Great Hall. It also reveals how Central Hall, which was built specifically for events at the beginning of the 20th century, has changed since 1945. Methodist Central Hall was initially erected as a meeting space for the public and the Methodist Church and this tradition has continued to today.

The United Nations was formed just after World War II in 1945 and the organisation’s first meeting was held under the historic building’s roof a year later when no less than 50 nations gathered in the Great Hall. The aim of the organisation was to provide a lead in collaborative diplomacy to put an end to all wars.

The rare film was discovered after it was revealed by the United Nations Secretary General, Antonio Guterres that its 75th Anniversary event at the organisation’s Headquarters in New York, has been cancelled due to the Corona virus pandemic with organisers looking at ways to hold it online. It is believed to be the first time in the organisation’s history that the annual gathering of world leaders and diplomats has been cancelled.

The first video shows the event taking place in the historic venue’s Great Hall where the then Prime Minister Clement Atlee gave a speech revealing that twice in his lifetime, a war has ‘brought untold sorrow to mankind.’ The second video shows how the early-20th Century building, situated opposite Westminster Abbey, looked from the outside.

The first ever meeting of the United Nations is not the only historically significant or highly prestigious event held at Methodist Central Hall. It was also the venue for early meetings of the Suffragettes and numerous public figures have graced its doors including Mahatma Gandhi, Winston Churchill, Winnie Mandela and Mikhail Gorbachev.

Paul Southern, Managing Director of Central Hall Westminster, comments: “The first ever meeting of the United Nations was a momentous occasion and we are proud of our illustrious heritage. It’s very exciting to see this footage and also how much the building has changed since 1946. Now we are much more high-tech of course but all of our state-of-the-art technology has been thoughtfully and seamlessly introduced in partnership with our in-house AV and production partner, White Light, to preserve the building’s impressive architecture.” 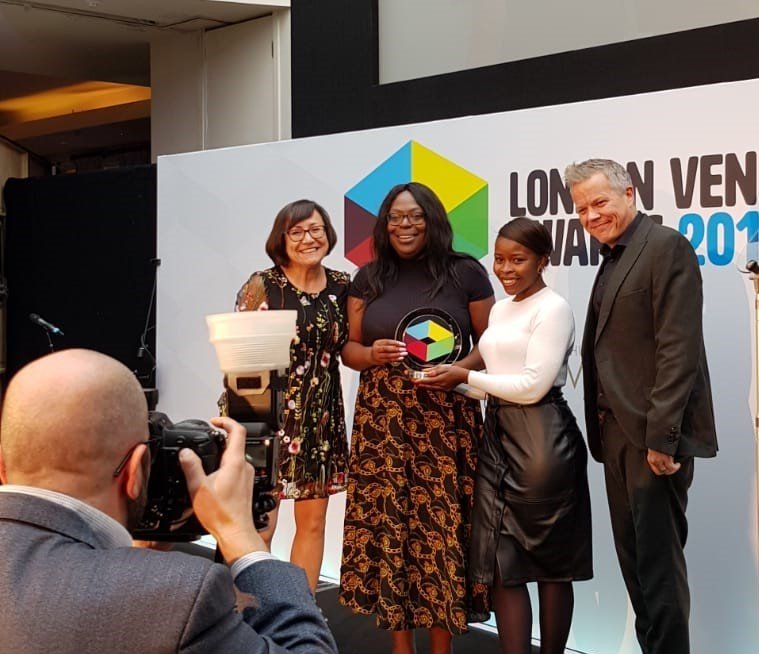 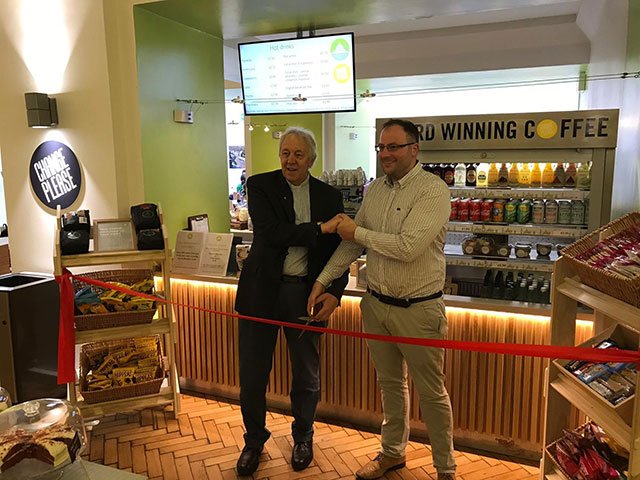 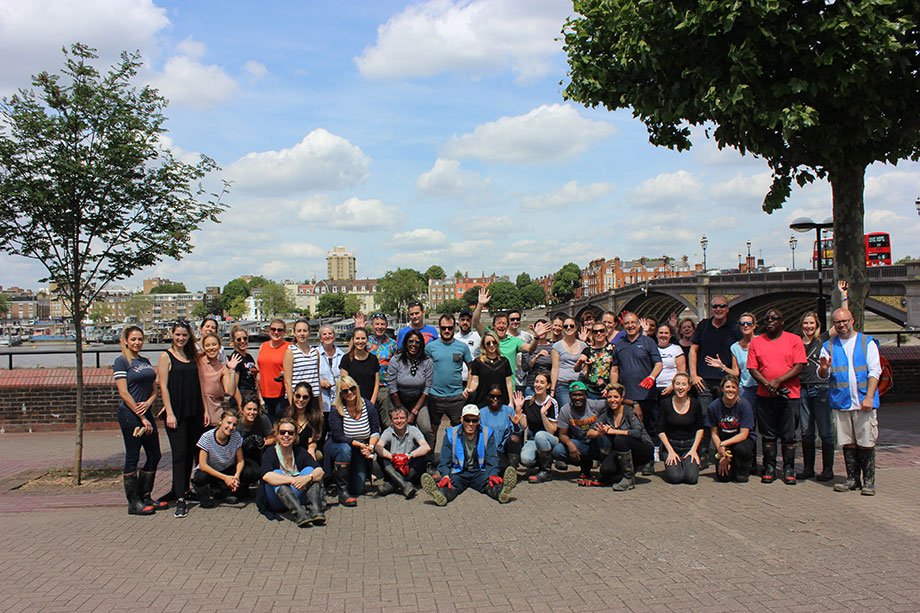